I have more progress than a blank save but you can 100% it easily so not by that much.

Complete the Collection reported on Jan 8, 2023

some pets collection. not mandatory.

basic grinding for materials not too much though. 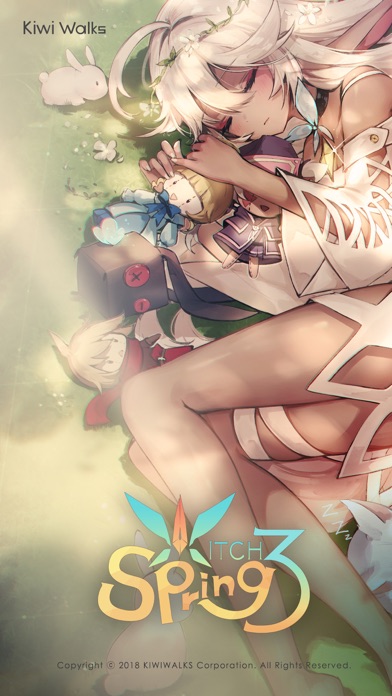 The story of a witch who is chased after by warriors. Eirudy, the Marionette Witch.
A story-based RPG with no additional in-app payments.


The witch Lives in her house in the Misty Forest, hidden from the warriors.
At home, she crafts tools and magic, and trains herself.
Outside, she explores around to find magical ingredients and often encounters warriors.


The witch wakes her dolls and uses them to fight against the warriors.
The lonely witch wants to wake her dolls so she can have friends, but her dolls are silent.

Sometimes recognized and praised by humans,
but sometimes hurt; Eirudy, a lonely witch.

Lead Eirudy, the Marionette Witch in the path of light.